I went off Nate Silver a bit when I read The Signal and the Noise because I thought he was a bit scanty in explaining Bayesian analysis but mostly because he goes on about how true Bayesians should be prepared to back up their assessments of probabilities with a wager. I find this strange, not because I'm morally opposed to gambling, but because I'm Australian.

Today is Melbourne Cup day, one of the two annual festivals which are marked by a peculiarly Australian approach to betting. A lot of people put money on the race at the TAB having come to some sort of an opinion about which is the best bet, but the vast majority of Cup gambling is surely the office sweep, when you pay $1, $2 or $5 to pick your winner blindly from an A4 manila envelope, rendering any knowledge of the turf irrelevant. 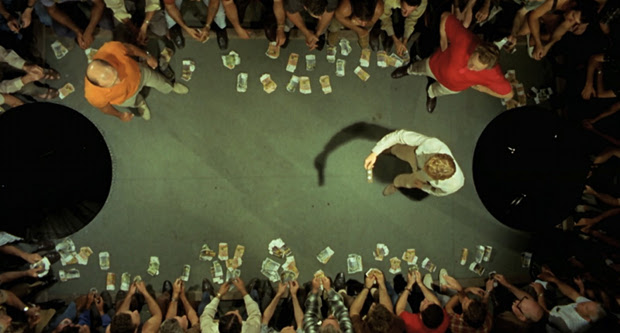 At the opposite end of the Australian betting calendar is Anzac Day, when the otherwise illegal game of two-up is sactioned by law and people bet on the toss of a pair of coins.

None of this is about estimating probabilities or being a canny judge of horseflesh or anything else a Bayesian could get their teeth into. It's something much more primal, a set of social rituals of communal inanition and oblivion, with overtones of virility - go on, have a go! - and stoicism - cop it sweet! - and it's appropriate that it's a rowdy two-up match which precipitates the descent of hero of the film Wake In Fright into his hellish lost weekend.

Although our gambling is certainly not segregated by gender - I once lived in a house in Chippendale which had, in the lifetime of some of my neighbours, been the location of a ladies' two-up school much used by the mums of the surrounding terraces. And the old Australian idiom of "a flutter on the ponies" is practically camp, but that's traditional Australian masculinity for you. 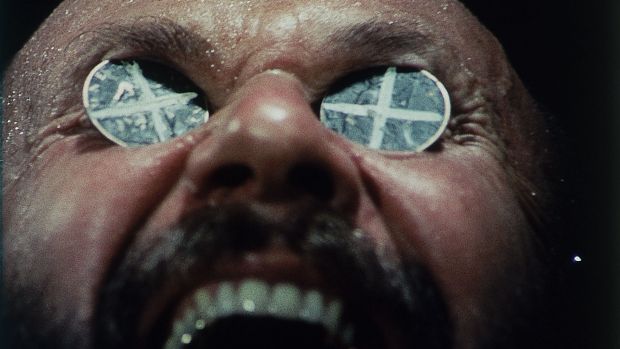 I'm not a gambler myself but I usually buy in to the office sweep. Like the strange wagers which Stephen Hawking indulges in about whether black holes exist or not, Bayesian "put your money where your mouth is" betting makes me uncomfortable, blurring the boundary between things which are unknown and things which are uncertain, and that between sober reflection and drunken punting. A poll maven may estimate that the probability of Trump winning the election is 16%, but that does not imply that the election is a game of Russian roulette. And when you plonk down your money to the blind gods of fortune, backing it up with a percentage almost seems like cheating.