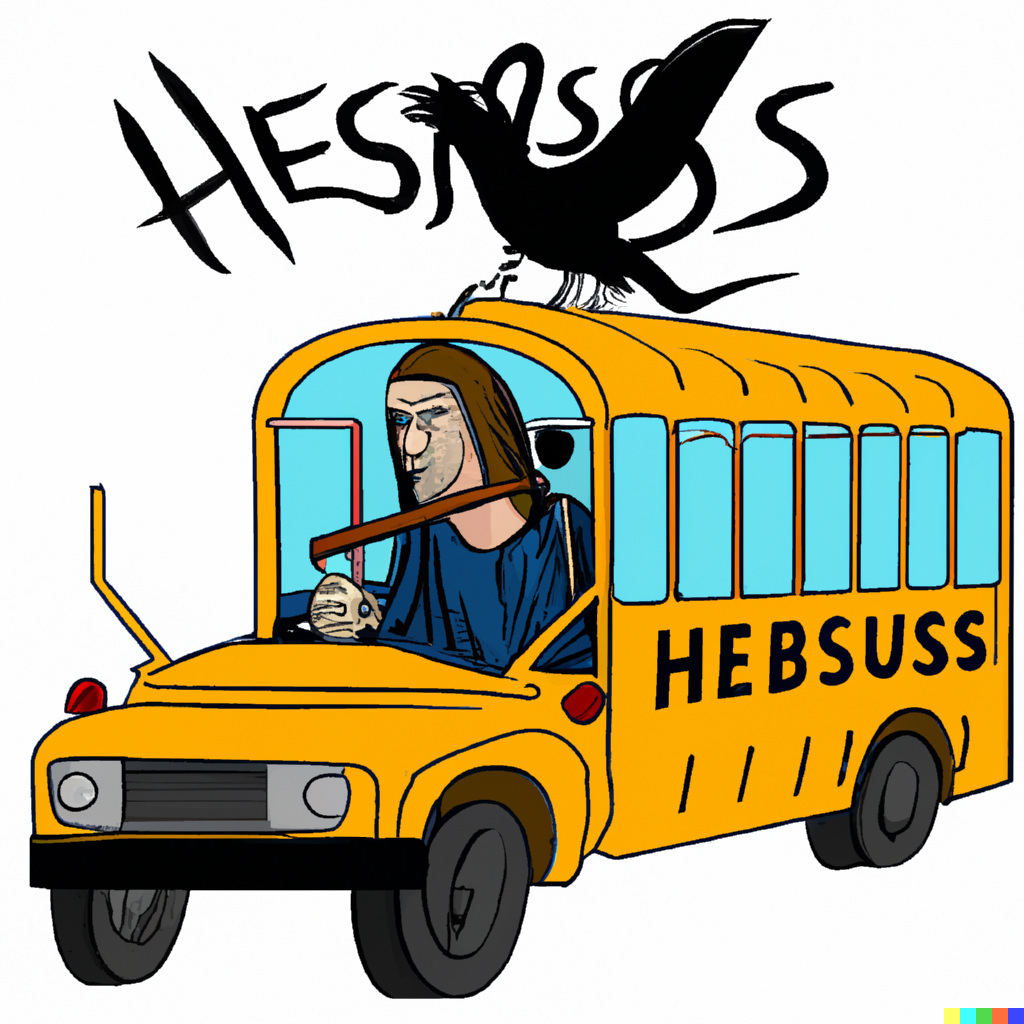 Last week I saw someone describe GitHub Copilot—the code-completion tool which has been trained on all of the public source code on GitHub—as a form of license-laundering, and the same thing occurs to me about DALL-E.

Clearly, it's been trained on an enormous quantity of artworks produced by people, and, typically for this generation of "open" AI research, it's not easy at first glance to find out what the sources were. It's extremely unlikely that any attempt was made to obtain permission from the original artists, or honour any kind of licence on the sources. As much as it's fun to play with, it seems to be an accelerated version of what gave the social web giants their power in the first place: taking work done by someone else and packaging it in a way which can be monetised. 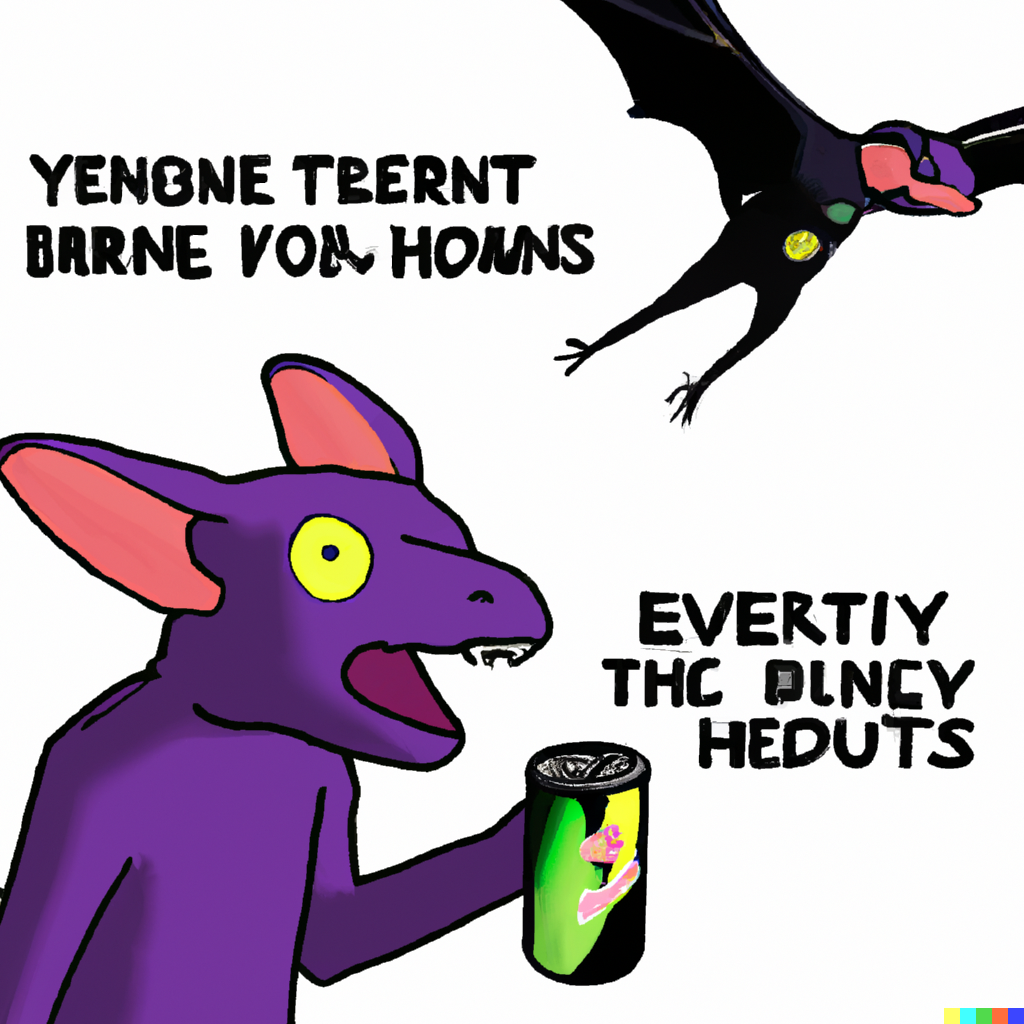 A meme about fruit bats and energy drinks

It's also interesting how much less likely, I think, we are to attribute sentience to something which produces images, rather than text. If it could generate convincing memes, it would be another story.