The KLF: Chaos, Magic and the Band who Burned a Million Pounds
London: Weidenfeld & Nicolson, 2012

I went into this book feeling a bit cocky, like, how much is it going to surprise me? But it did. Quite a lot. I don't want to say which bits surprised me because I don't want to spoil it for anyone reading this who thinks they know a thing or two about, say, Discordianism, or the number 23, or Robert Anton Wilson, or the curious and unpleasant still point in history between when the Berlin Wall came down and the internet took off.

If you do, as a friend said to me, log off immediately and don't come back till you're read it. 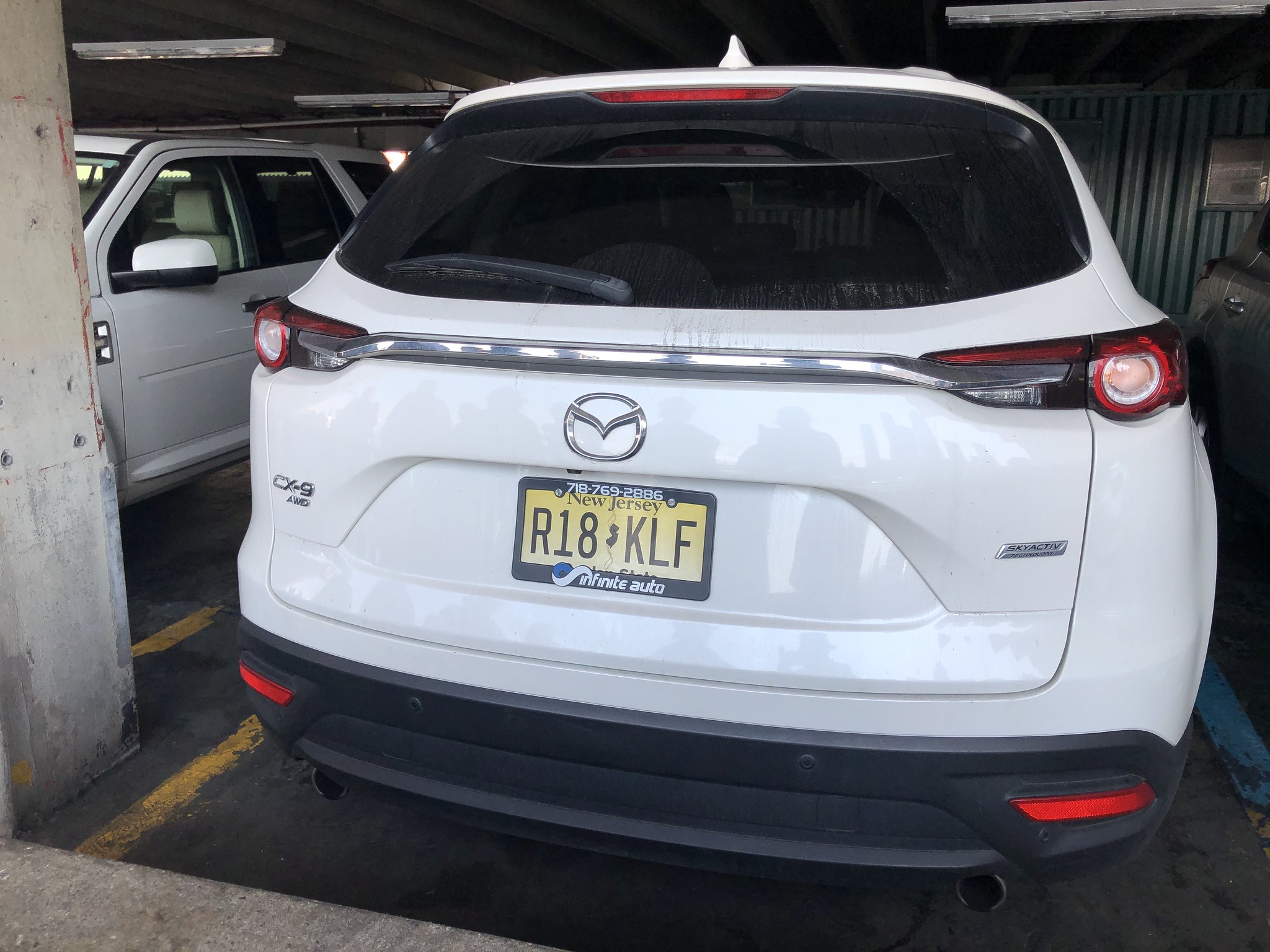 Nothing's going to quite beat the weirdness of having discovered the Illuminatus! trilogy in a campus bookstore ("by 1987", according to Higgs, "it was not widely read") and then a few years later seeing a weird anonymous act namechecking it in a series of epic dance tracks. When I first saw the video for 'Justified and Ancient' it felt like I was having a hallucination. 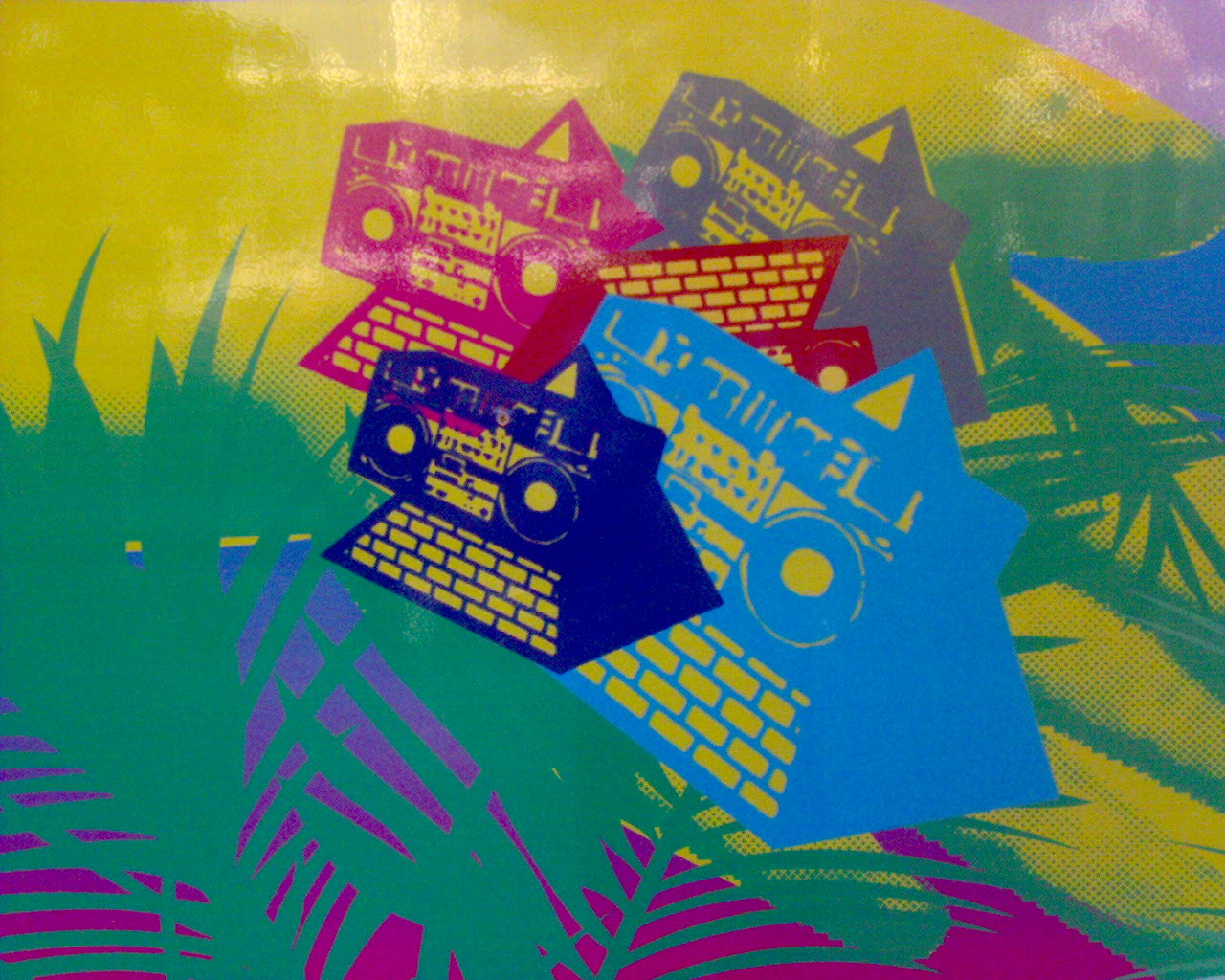 Twelve years ago I took this photo of a hoarding at Tumbalong Park in Darling Harbour. The white Mazda above was parked at a pier on the Hudson in New York City in 2019. Once you start looking for these things, you keep seeing them.