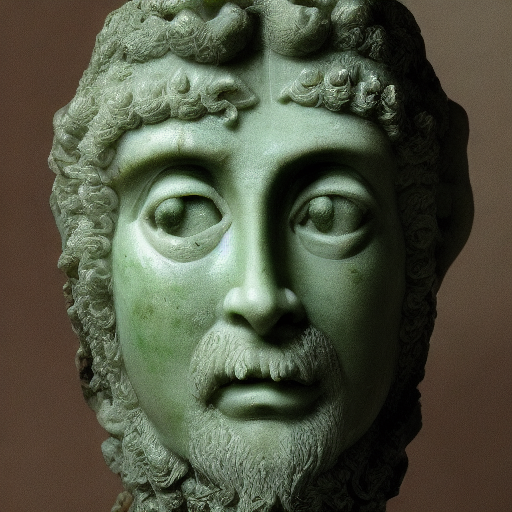 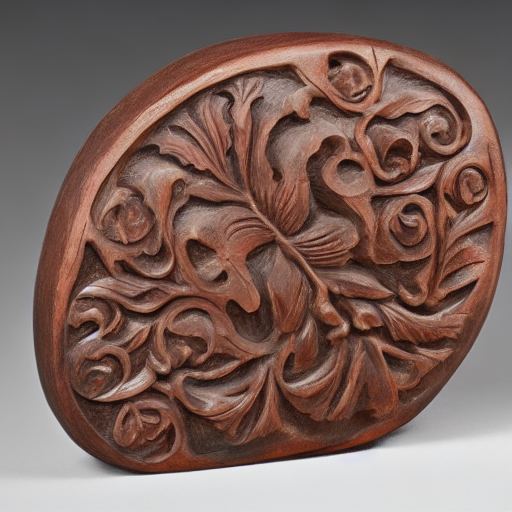 I didn't have as much time as I usually do for National Novel Generating Month, but I think the less time I spend on it, the better the results. I started out with a plan to do a complex, procedurally-generated parody of Colonna's Hypnerotomachia Poliphili but only got as far as an elementary program which generated bits of architecture: on an impulse, I used a sentence as a StableDiffusion prompt and the jade emperor it generated was so good that I decided to stick with what I'd done and just make weird illustrations for it.

Final PDF which contains a bit of AI-generated nudity