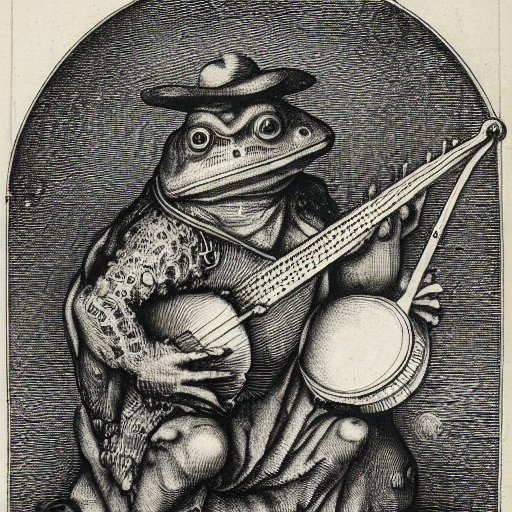 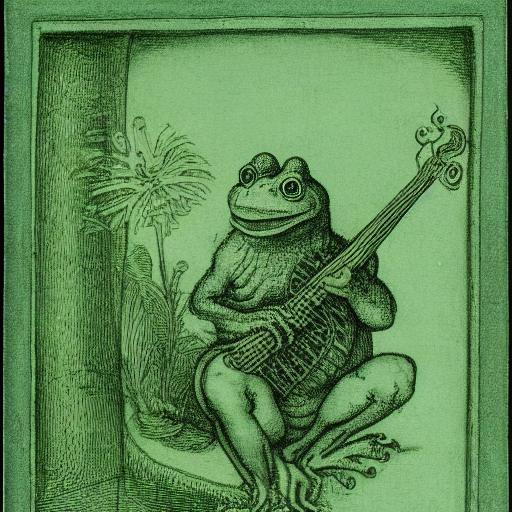 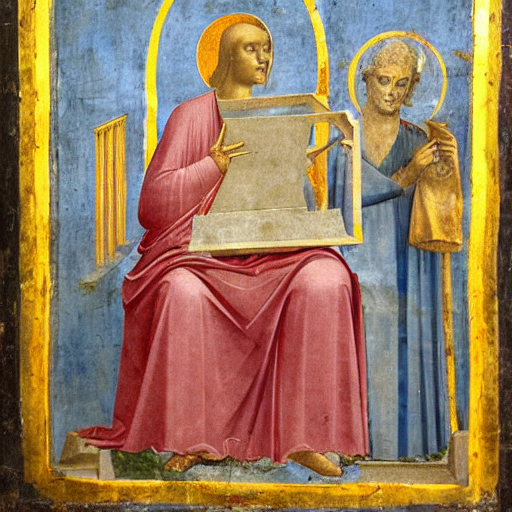 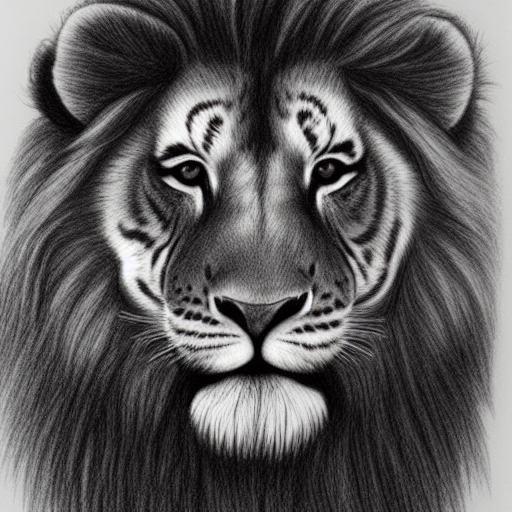 A blog post about the latest image generator, StableDiffusion, which coins the term 'AI veganism' for the the ethical case against using this sort of thing, which I think is a poor analogy even by the standards of tech bloggers.

There's a public beta here. Unlike DALL-E the source code and models are available - this morning I got it running on my Mac following these instructions plus a little Googling when it couldn't find some of the typing extensions. The 8G of RAM on my Mac is not quite enough for it to perform well but the results are still impressive. The two frogs are the web beta and my Mac's version of the same prompt.

Exploring some of StableDiffusion's training data For me, the big ethical problem with these things isn't so much the fact that they've been trained on a huge number of images without the consent of the artists, it's that the term "AI" is being used to finesse the fact that these are techniques of remixing an existing body of art created by humans, without which it would be impossible. To a lay audience, "AI" implies a mechanical intelligence which is creating these pictures by interpreting the prompts, and even technically-minded people (I'm not excluding myself) tend to anthropomorphise what's going on here.

I'm reminded of the brief interval in the late 80s before the music industry realised that acts like De La Soul were creating hit songs from old Turtles and Otis Redding singles and cracked down on sample clearances. I expect that over the next few years the stock image companies and other large copyright holders will do all sorts of deals with OpenAI and the rest of this generation of startups.

The other thing I've realised is that this generation of machine-generated art is very kitschy: the sorts of things which people use as prompts - a Dürer engraving of a frog playing the banjo, subject X in style Y - come from the the same parts of us which respond to panel-van art, portraits of dogs playing poker or pastiches of Hopper's Nighthawks where the diner patrons are Hollywood stars. Once you notice this, all of the prompts sound like Napoleon Dynamite's description of his drawing of a liger: a lion crossed with a tiger but bred for its skills in magic, coolest animal ever, pencil drawing.

The rest of this week's links: